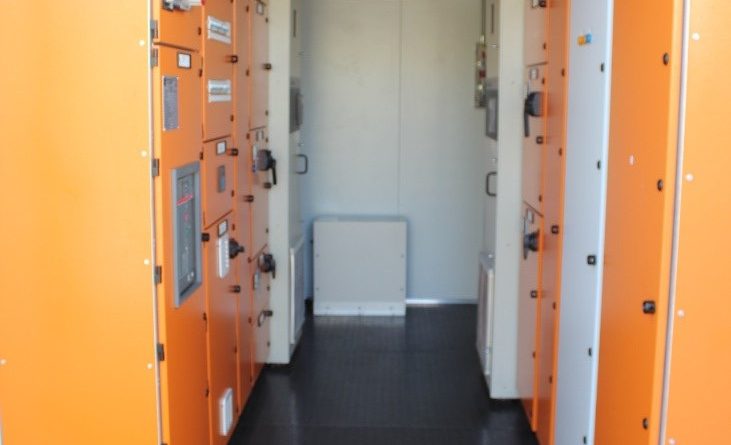 JB Switchgear Solutions was recently awarded a contract to design, manufacture, and supply of four containerised substations for the Gbeni site of Sierra Rutile’s mining operations. 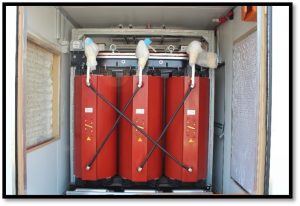 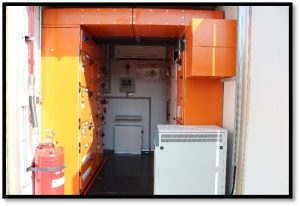 For more information on how we can assist you and customise your specific needs please contact us on:

All relevant information regarding COVID-19 can be found on sacoronavirus.co.za